How to Use the Text Transliteration Tool

Digital alphabets, written in Unicode characters, can be transliterated automatically with specialised software. With the help of our text transliterator tool, you can convert various scripts, including Cyrillic, Chinese and Arabic, into Latin. Here’s how:

Why you should use the text transliterator

Many English speakers have trouble recognising characters from a different alphabet. For example, an individual might not recognise the word “party” written in Cyrillic (“партия”), but they may understand it when it is written in Latin characters, “partiya”.

In addition, many smartphones and cell phones do not support certain alphabets and sending a text message in a foreign format may result in a negative experience for the user.

With the text transliterator tool, whole sentences can be transformed into Latin format in a matter of seconds, making it extremely easy for you to send intelligible messages to customers.

Why we built this tool

We created the text transliterator tool for international clients who are struggling with the Latinisation of non-Latin scripts. With this tool, you can use the full capacity of text messages without having to send Unicode characters.

Transliterating other alphabets into the Latin alphabet will make it easier for you to reach out to your international audience as well, because certain alphabets are not supported by some Android devices or cell phones.

Unicode is the international encoding standard for scripts and characters of different languages, including Chinese, Japanese and Korean. Unlike ASCII, which uses 8 bits for characters and is capable of representing 256 unique characters, Unicode uses 16 bits to represent 65,536 unique characters.

What does transliteration mean?

How accurate is Unicode transliteration?

This tool uses the ICU library to convert Unicode to GSM characters. Transliteration cannot preserve the form of the words all the time, but the meaning of the words and sentences is very accurately retained. 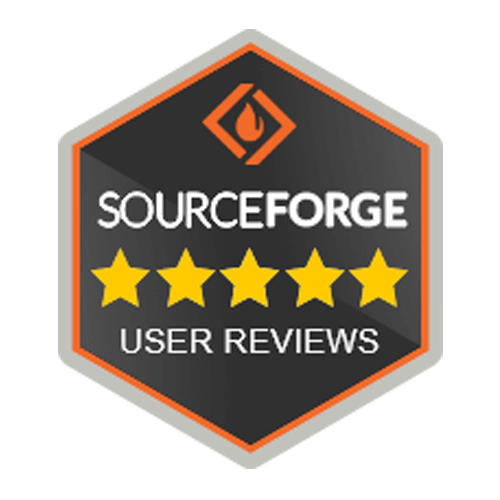 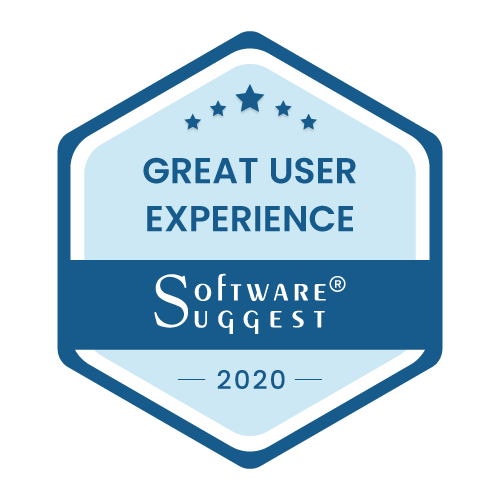 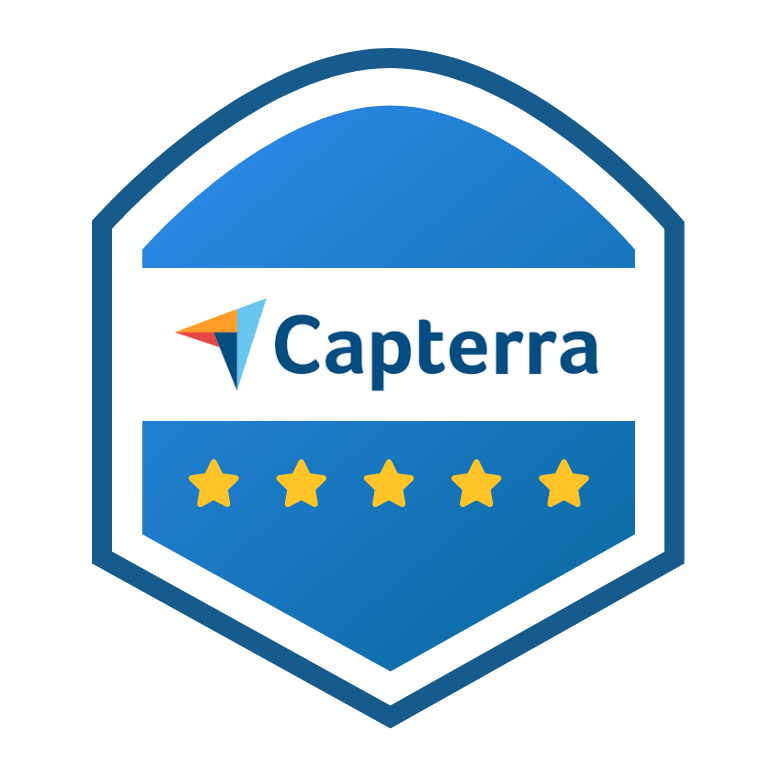 It's FREE and easy to get started. Just pick the plan that works best for your team, or chat with one of our experts to learn more.

Pick a plan Request a demo